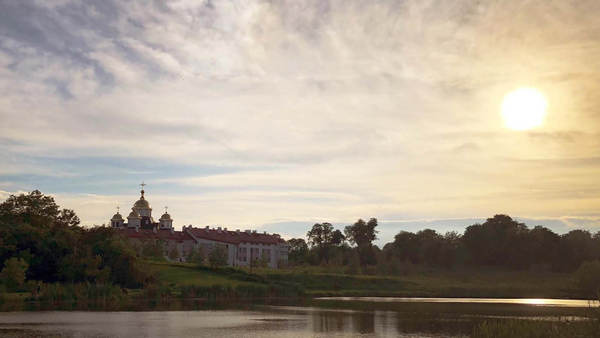 In 1991, the Soviet Union collapsed and Ukraine declared itself an independent state. But political independence didn’t rid the country of Soviet or communist influence. Democracy was fragile. Corruption ruled government, business and education. People were killed for speaking out and demanding justice.

But this darkness was not unique to Ukraine. Civilians across the post-Soviet territories lived in the shadow of the nation from which they had escaped. But there was a beacon of hope Catholic universities. Because of their spirit of independence, these institutions could teach radical ideas like human dignity, freedom of speech, transparency and justice.

These universities were often young, small and under enormous pressure from governments opposed to their very values. Some schools were denied accreditation. Others faced intimidation. Their challenges were great, but so was their potential. They believed they could teach the next generation how to instill ethics and morality into government, business and greater society. They could revolutionize and improve their communities. They just needed support.

A. James McAdams, the William M. Scholl Professor of International Affairs and, at the time, the director of Notre Dame’s Nanovic Institute for European Studies, believed there was good reason to partner with these Catholic universities in post-Soviet territories. 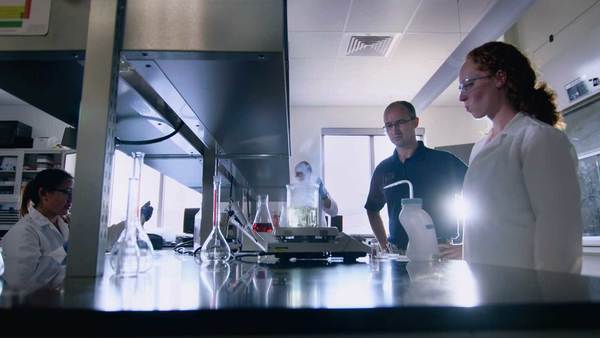 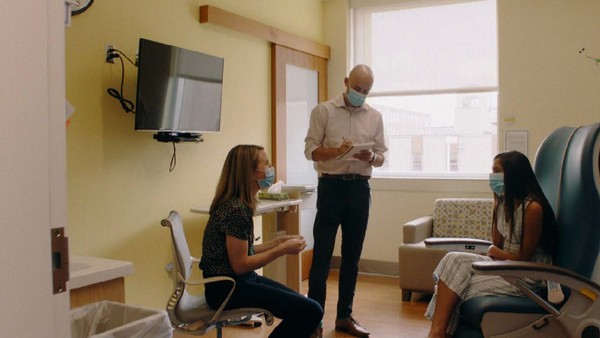 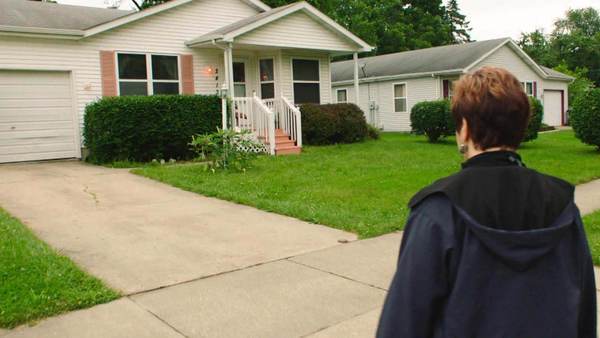 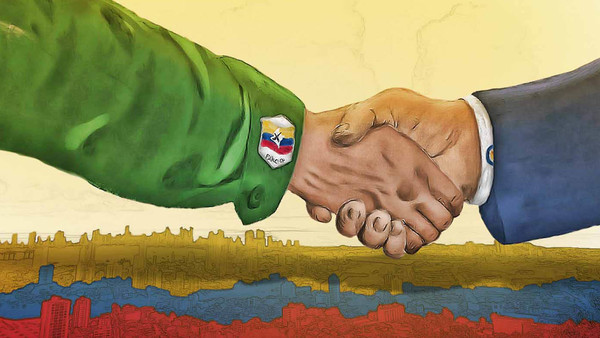 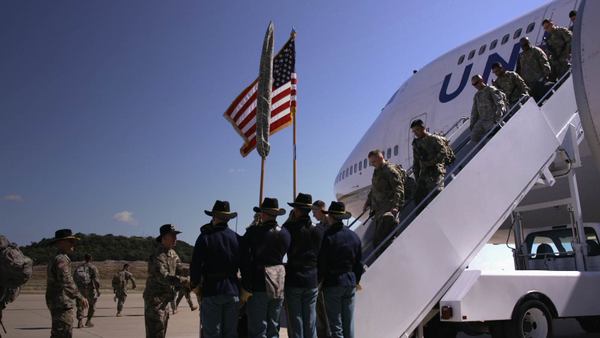 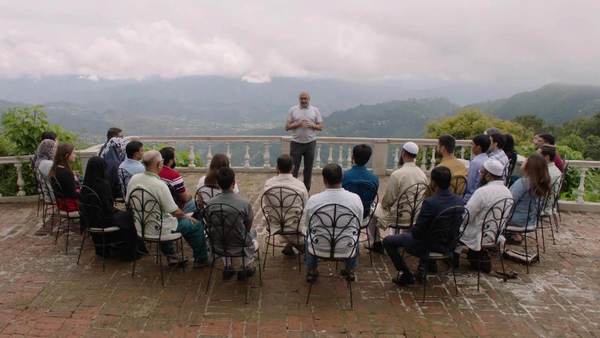 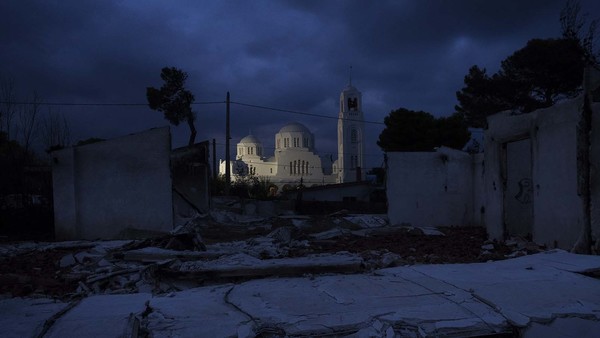 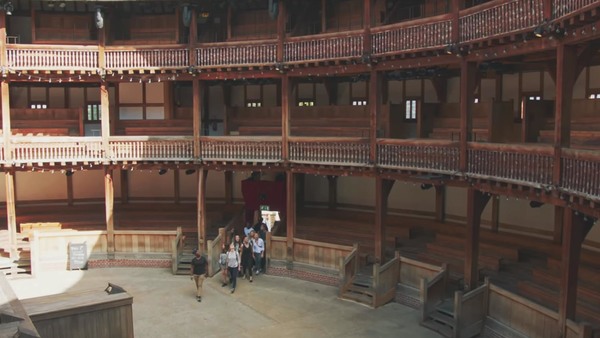 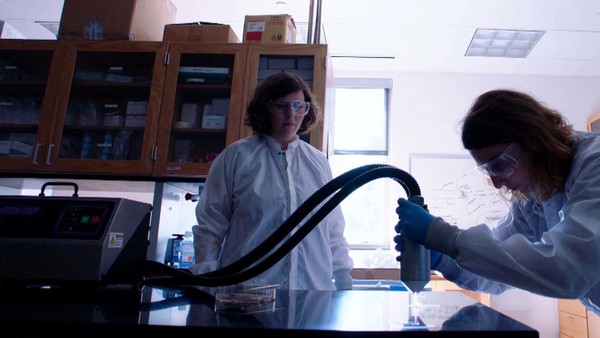 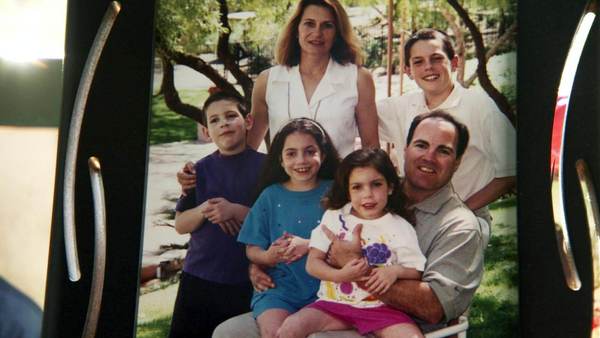 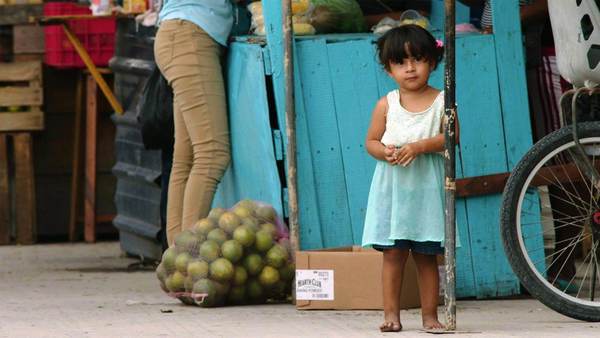 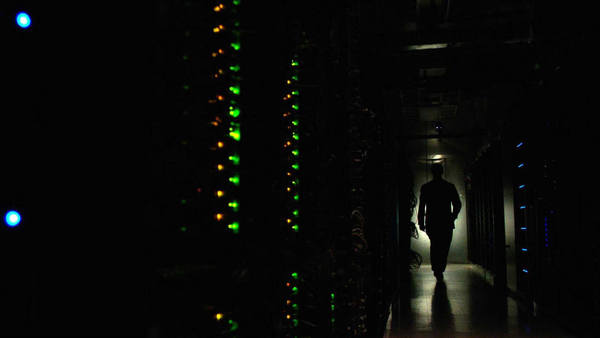 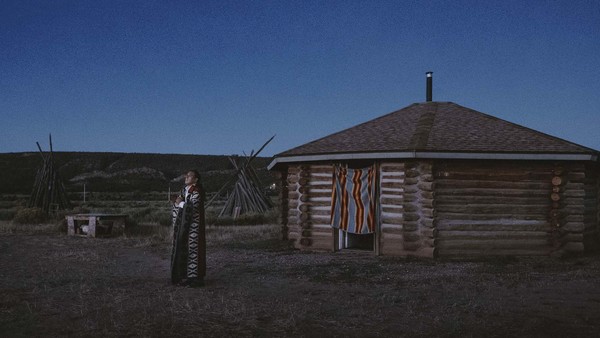 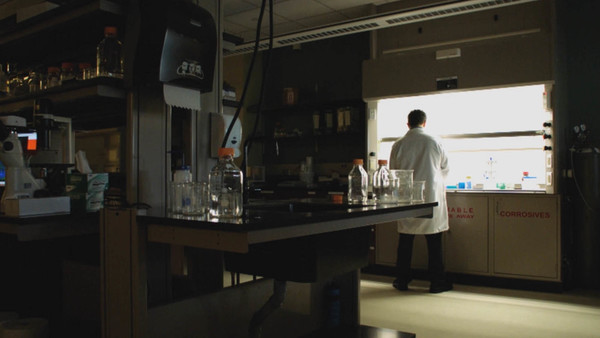 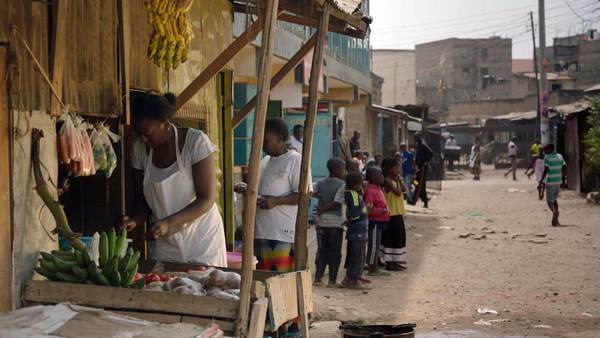 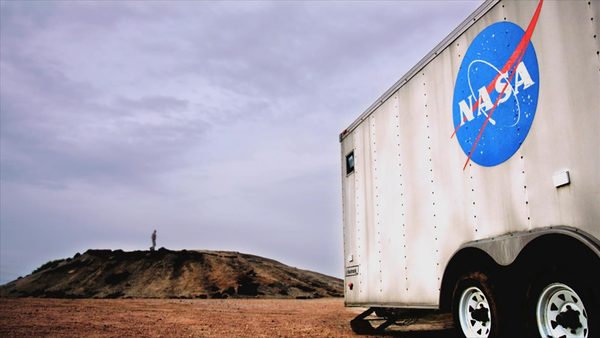 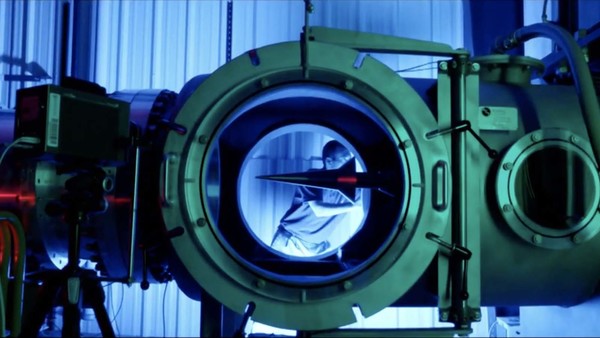 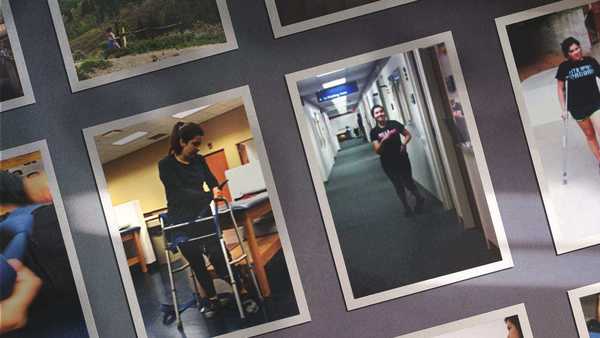 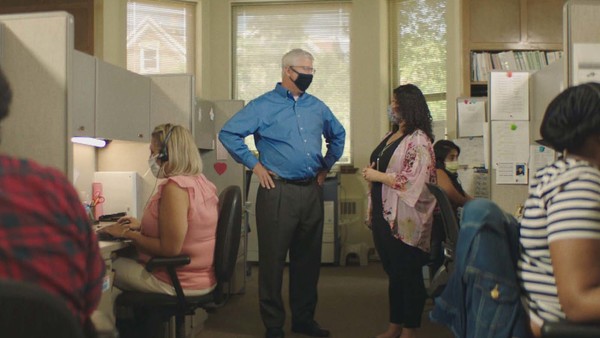 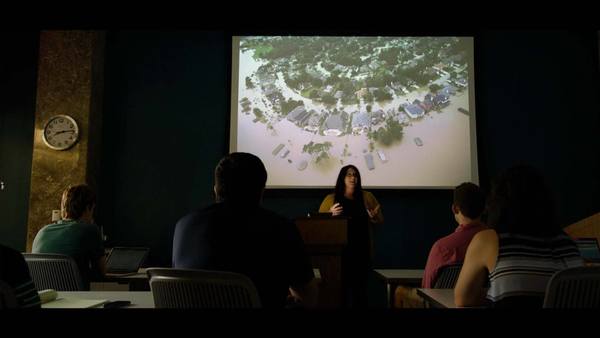 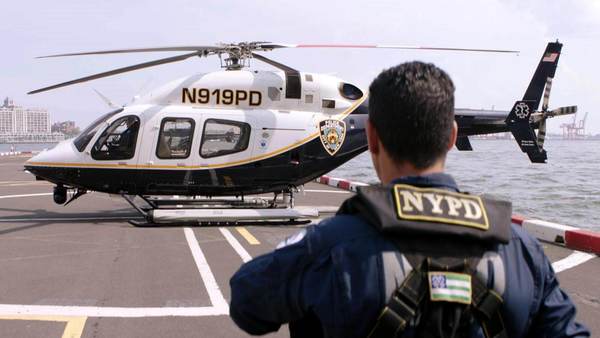 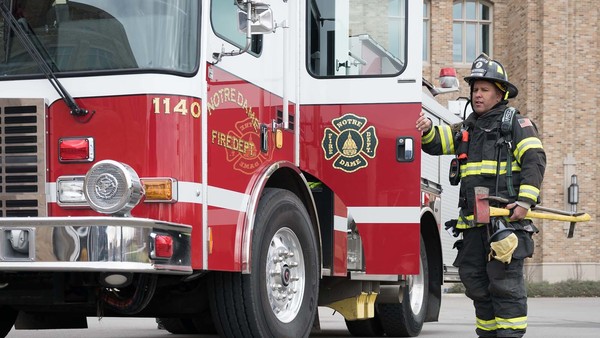 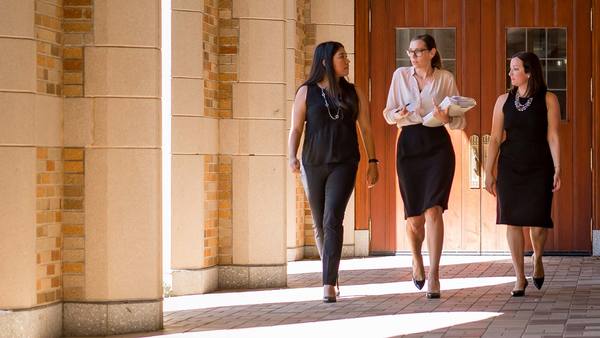 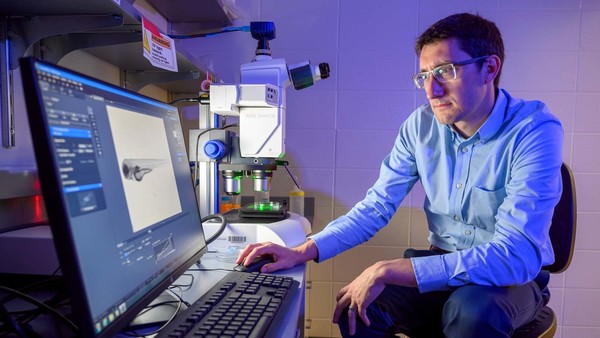 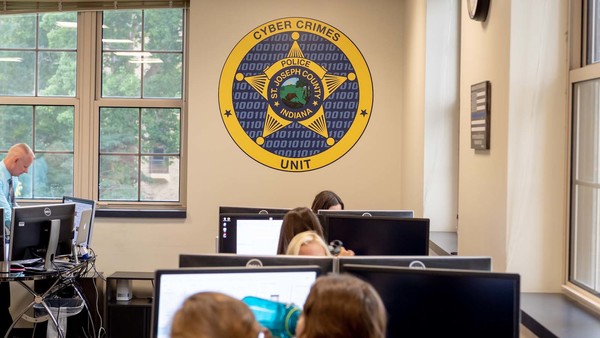 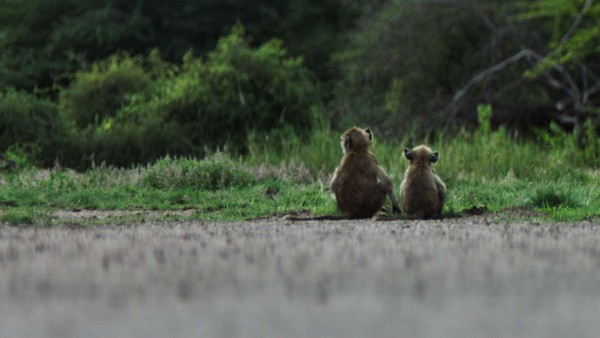 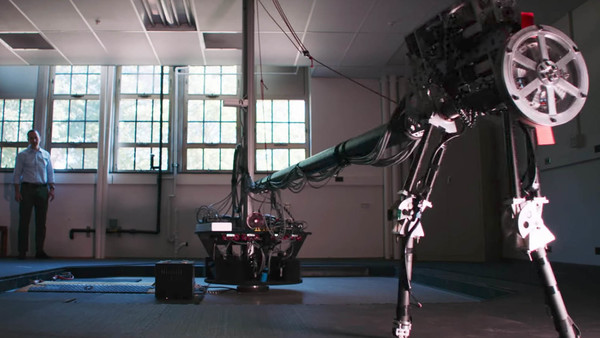 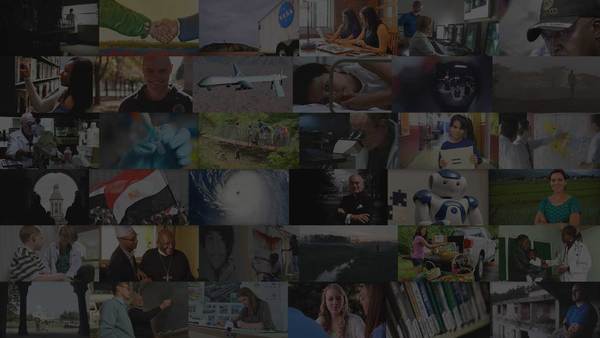