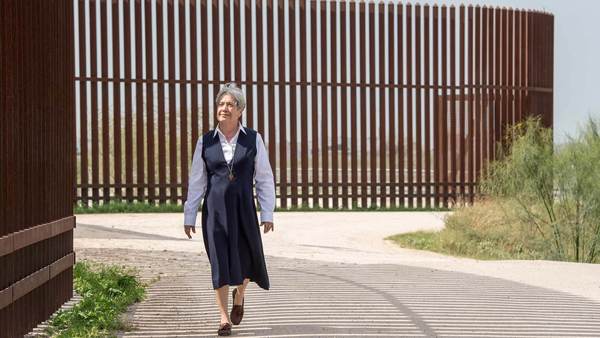 Sister Norma is executive director of Catholic Charities of the Rio Grande Valley, the charitable arm of the Catholic Diocese of Brownsville. The University of Notre Dame is honoring her with the 2018 Laetare Medal. Established at Notre Dame in 1883, the Laetare Medal was conceived as an American counterpart of the Golden Rose, a papal honor that antedates the 11th century. Past recipients include President John F. Kennedy, Catholic Worker founder Dorothy Day, novelist Walker Percy, former vice president Joe Biden and former speaker of the House John Boehner. It is considered the most prestigious honor given to an American Catholic. 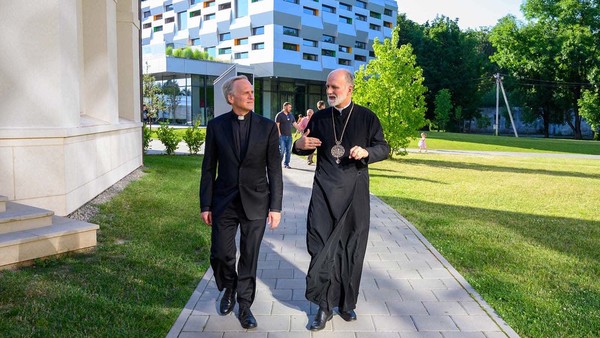 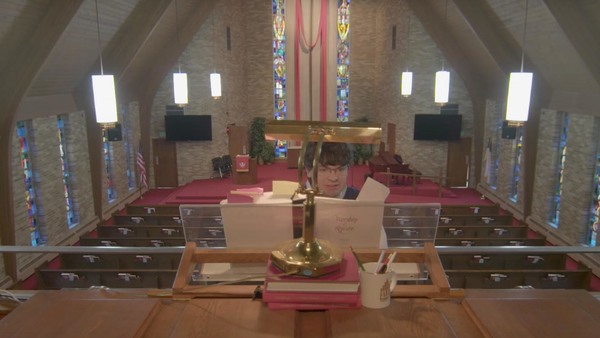 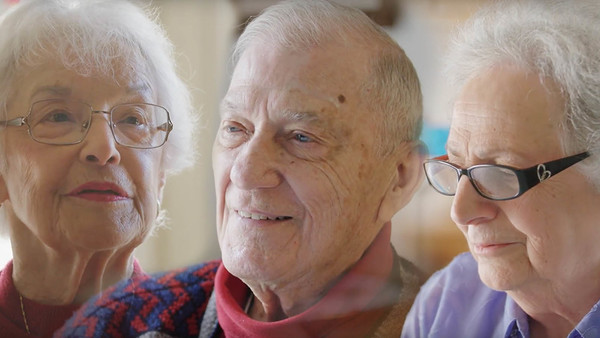 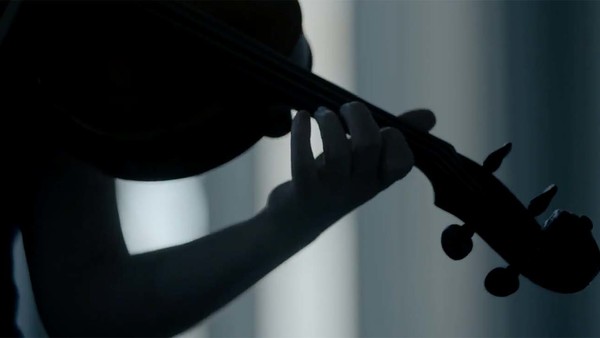 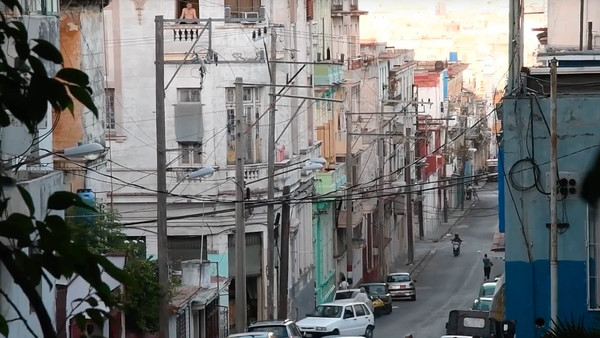 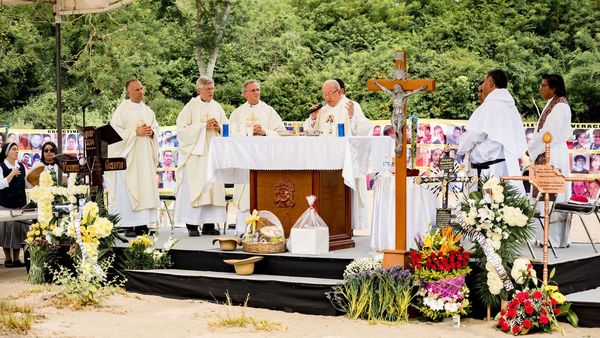 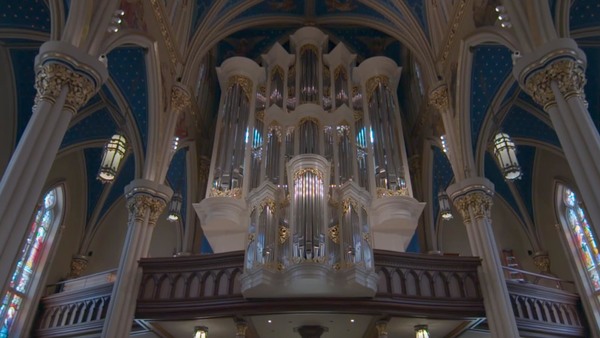 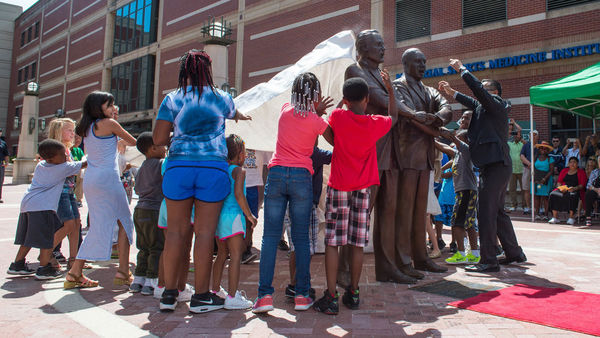 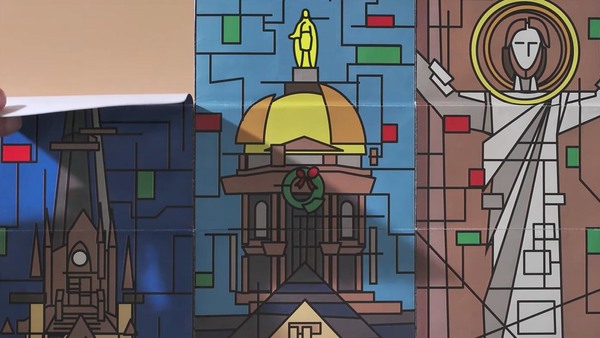 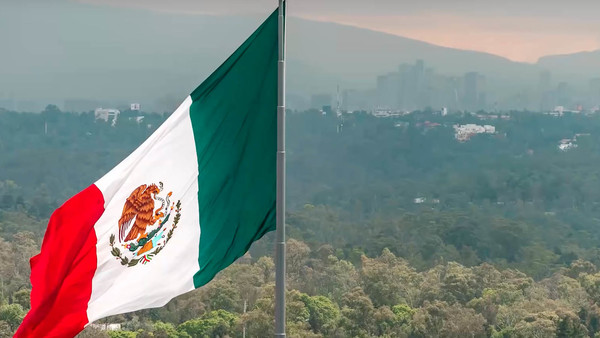 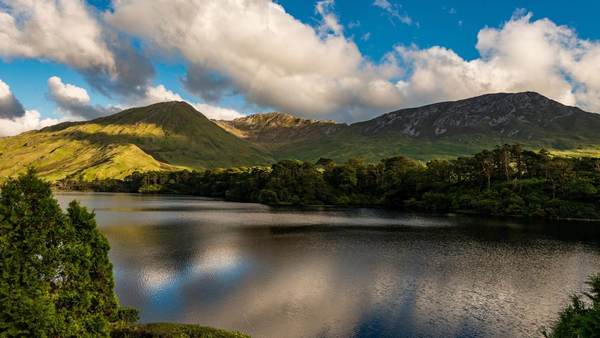 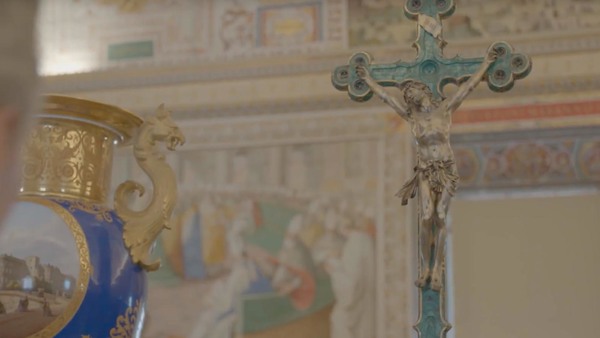 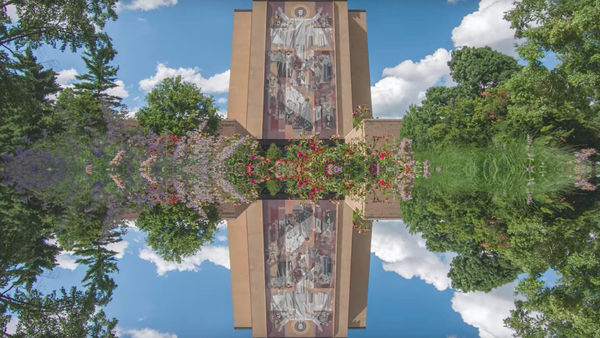 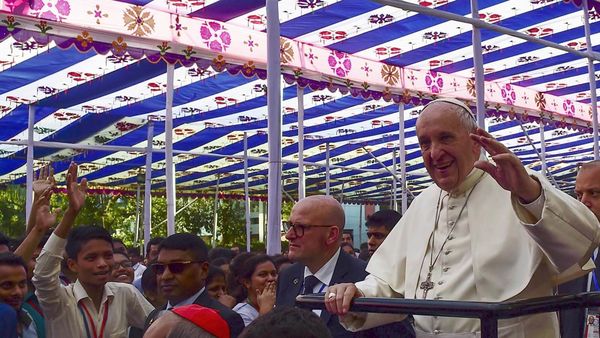 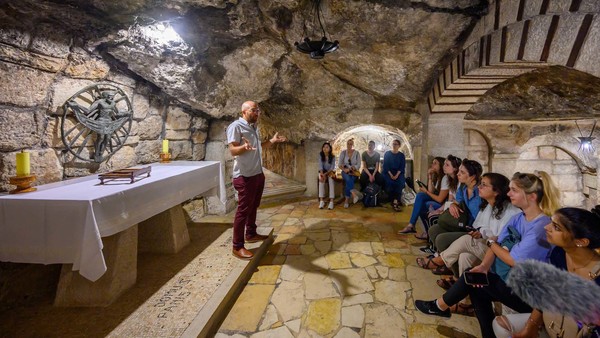 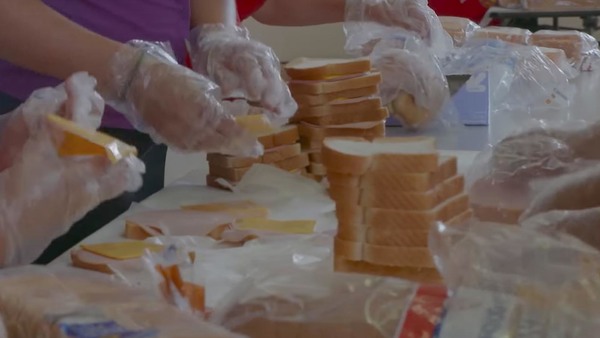 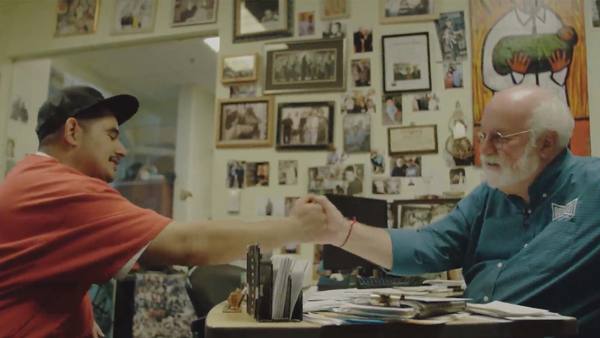 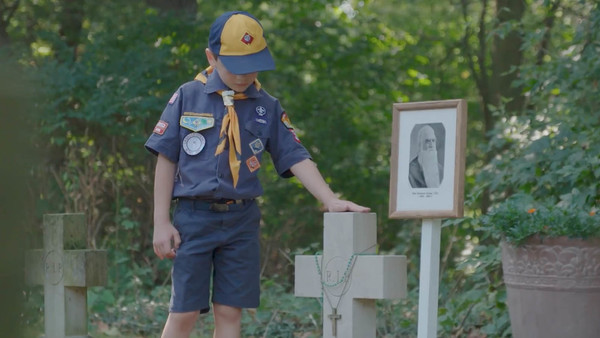 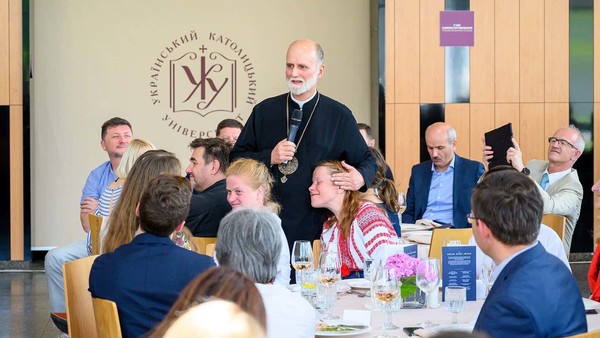 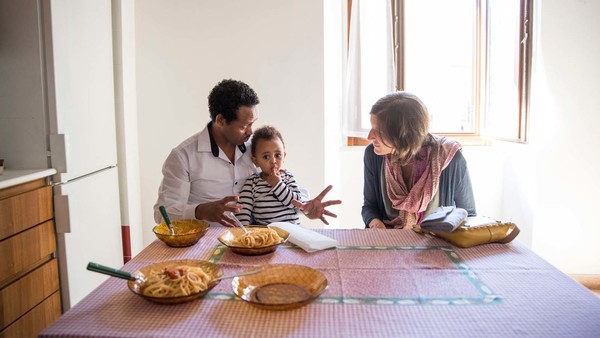 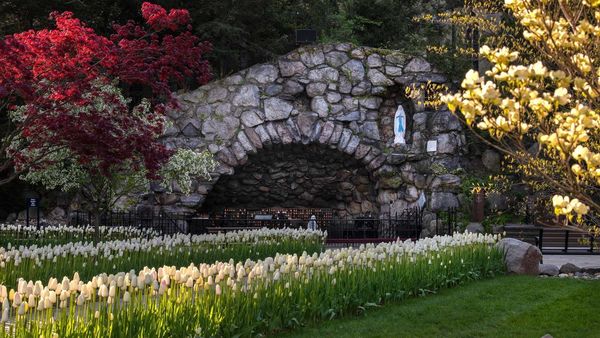 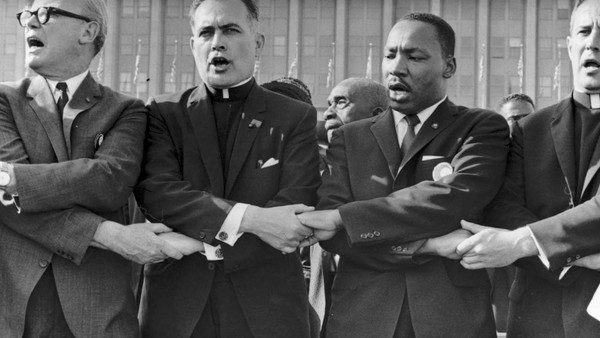 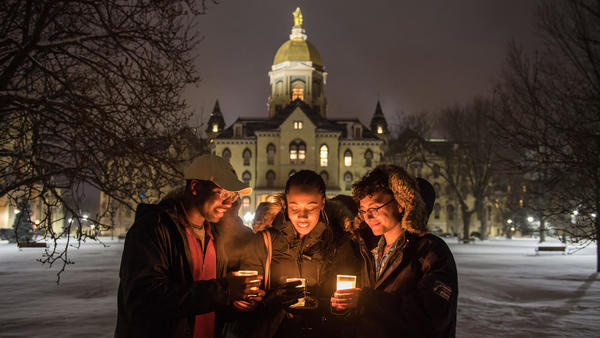 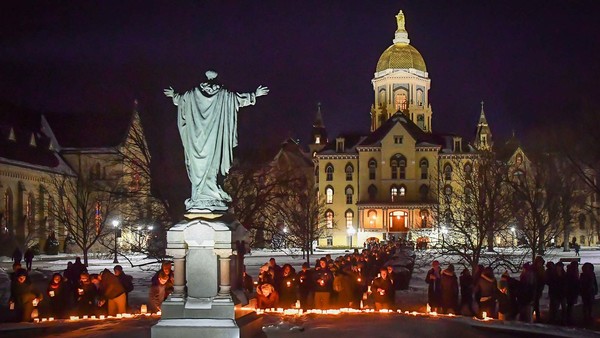 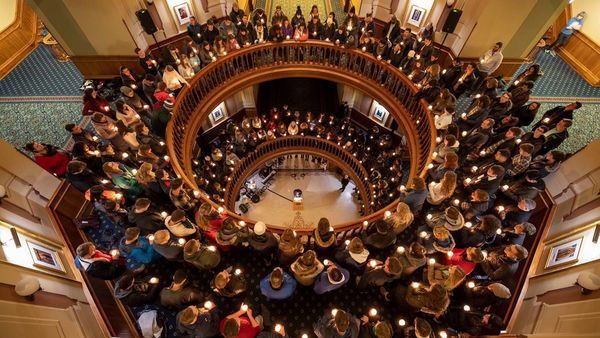