Maxim Kantor is the portrait of a character from a well-crafted Hollywood political drama: an artist, writer, and philosopher whose early work went largely unnoticed in Cold War Russia because it did not conform to the tastes of the Soviet regime. Kantor emphasizes human suffering overcome through solidarity and love, a perspective that was out of touch with the prevailing socialist realism of the time. He developed his craft under circumstances most Western artists would find appalling, even if Kantor himself now qualifies them with a touch of nostalgia.

“It was an interesting time, when all was forbidden,” Kantor recalls. “Soviet power was dying. It wasn’t as cruel as during Stalin’s times, of course, but it wasn’t pleasant. They didn’t allow us to exhibit works, or even to buy paint. It made life interesting, and resistance” he paused, searching for the right term, “was romantic.” 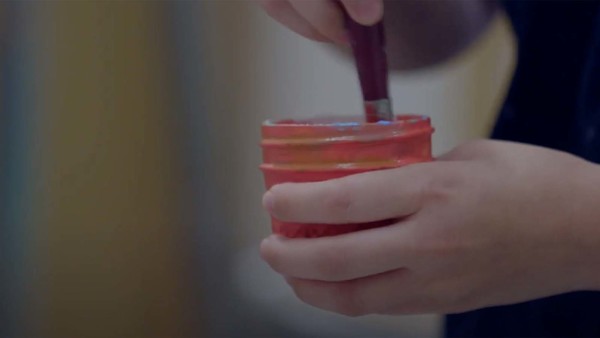 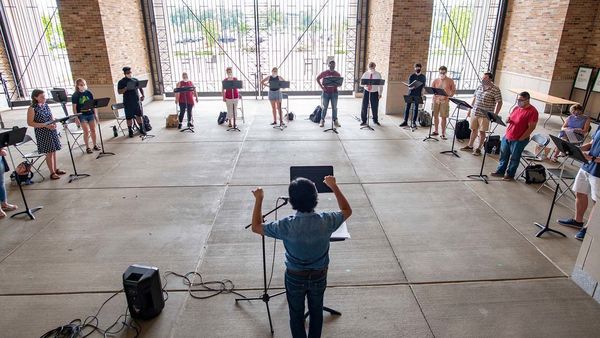 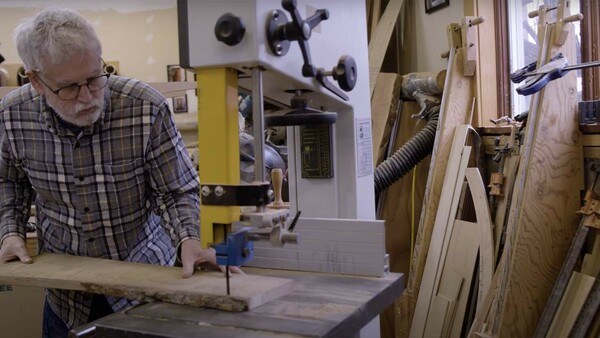